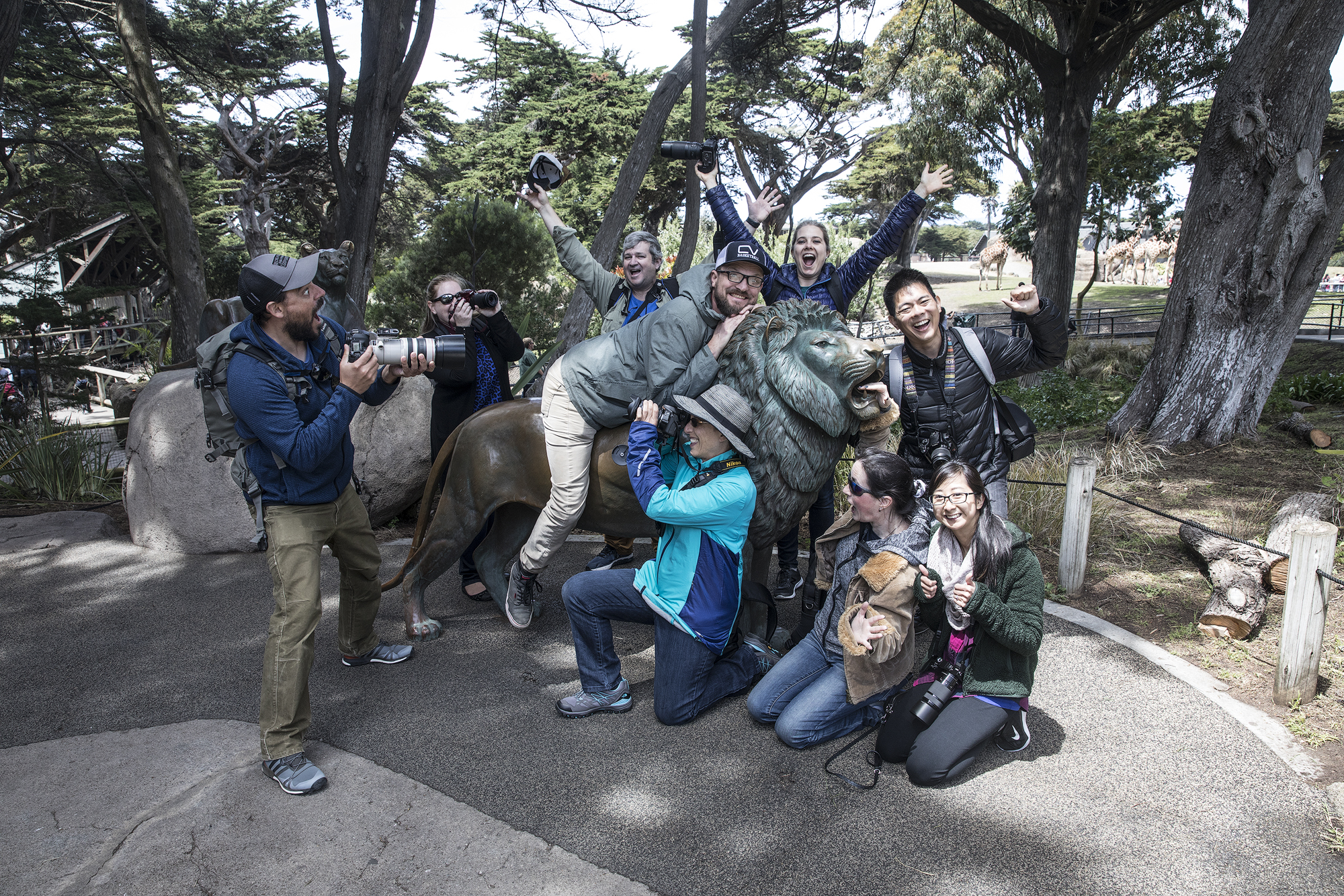 The world has so many fascinating creatures it would take someone an entire life to explore it and find them, and then even longer to try and get memorable images of them. That’s part of the reason we have zoos. They are there to let people see all these animals folks might never get to see in the wild. They also help with breeding for endangered species, and helping scientists to figure out how to preserve species better. Before you get too sad…nearly every animal in a zoo is one that was found orphaned in the wild, is injured, or possess some other trait that would make it nearly impossible for that creature to survive in the wild.

Photographically the zoo can help us as well. We take a group of photographers’ around the zoo to help them work on the settings that are needed to capture better wildlife images. Wildlife images are all about shutter speed. We need faster shutter speeds to make sure we get nice sharp images, while using those giant lenses. To get the best shutter speeds we open up those apertures, and then start to bump up the ISO until we get the desired shutter speed.

Our day starts out with Lions, Tigers, and Bears…and nearly all of them were doing what these guys do in the wild- Sleeping. The male lions were out and making a few laps around their enclosure so the group got to get a few images of them. The First real action we encountered was the black bears. These two bears are youthful and love to wrestle…so we had fun watching them go at it. 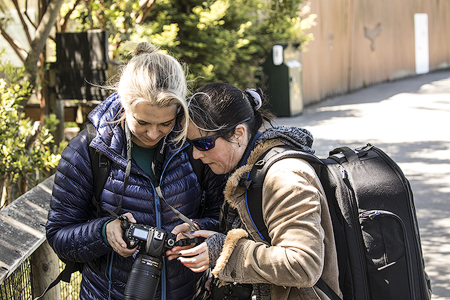 The next stop was the tropical jungle rainforest. Parrots, frogs, snakes, and a host of other weird creatures are housed here…it’s also a great place for us to work on trickier lighting and the need to raise ISO here to get faster shutter speeds. One aspect of shooting that a lot of folks still have trouble with is exposure compensation, which is a very useful aide to helping with images that are slightly over or underexposed when shooting in aperture priority mode (which is a great setting for those still learning their camera, but wanting to work more on getting great wildlife or sports images)

We walked around the world today…and saw so many different kinds of creatures. What I’ve personally come to enjoy about the zoo is how each animal has different days where they’ll be the stars. We had some lemurs that really were a lot of fun to shoot, and for me, that’s one of the first times I’ve really seen them out moving about. 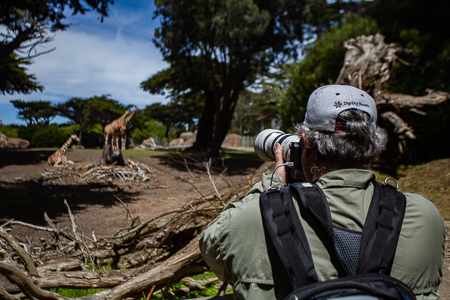 Our day concluded with the tigers again, right where we began…and this time the tigers were in a little better spot to be photographed, and everyone got a few great shots of these magnificent cats.

Wildlife photography is pretty easy once you get the shutter speed right, and then remember to just adjust ISO and exposure compensation as needed to keep the exposures right.

All in all we circled the globe almost 2 times in one day…and had the sore feet and memory cards full of pictures so how for it.